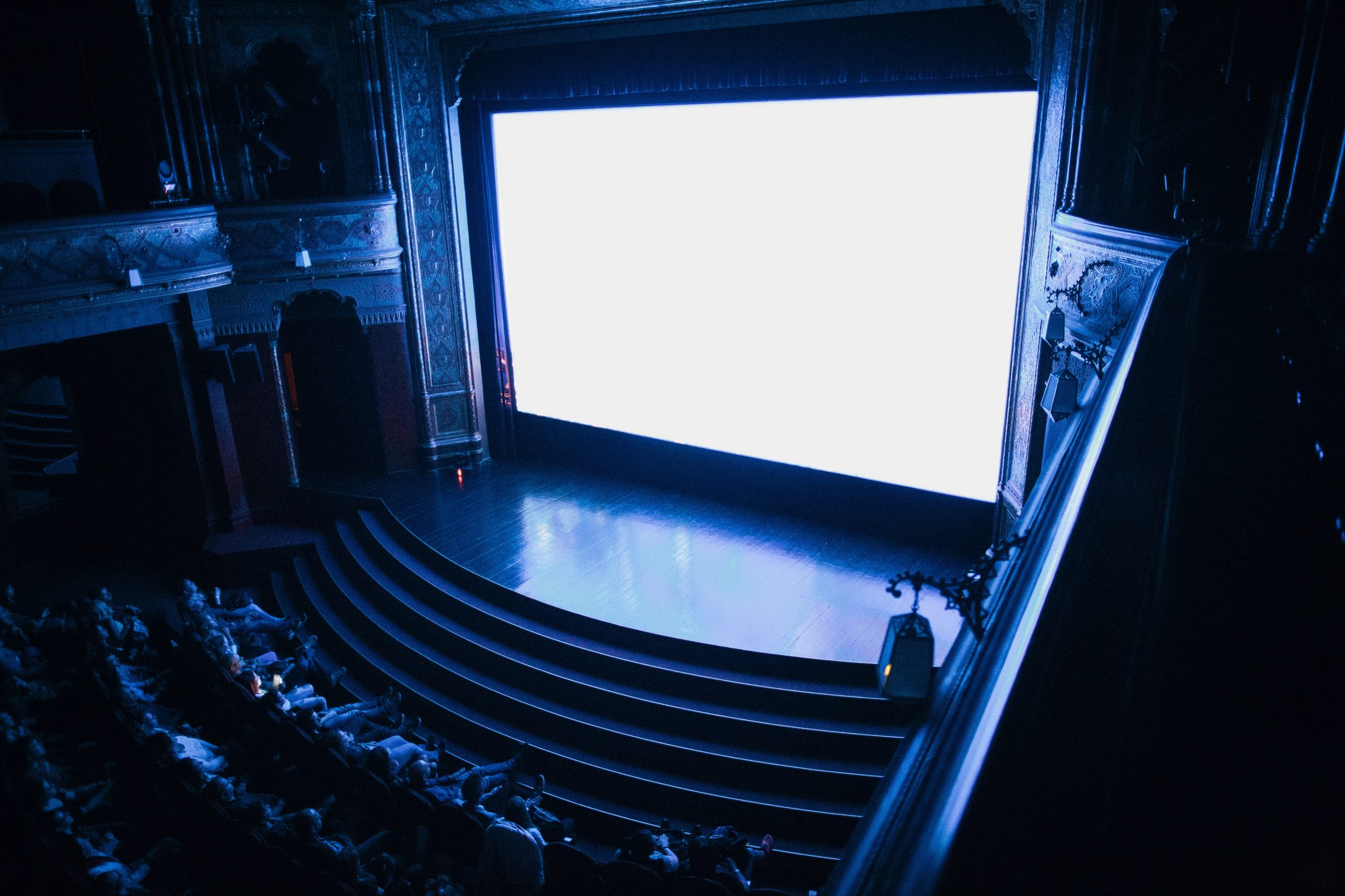 We read a lot of work from a marketer called Dan Kennedy – if you haven’t seen any of his work you’re seriously missing out if you’re in the marketing scene.

He recently sent out an email that really inspired us, we’ve taken a lot of what he said and made it our own.

Other parts of this essay are verbatim, so all credit where credit is due:

He got a question from someone that he thought would be best answered more publicly because there are lessons that he believes most entrepreneurs in this world need to hear.

(and we think you as our Inner Circle could benefit greatly too!)

“When can you get into your mind that GOOD ENOUGH IS GOOD ENOUGH? You know, where I can now call creative hold on this project and move on to the next?”

We come up against this question a LOT as magicians, although it’s under a different guise:

“Is this trick ready to perform? Is this set ready for the stage?”

It’s a serious question, and one all of us are striving to answer to some degree.

Here’s a concept that helps:

Just from a time standpoint, from a productivity standpoint, you’ve gotta be very situational about these types of decisions.

Everything has a ‘Good-Enough Spot’, a concept Dan Kennedy has taught for years.

But everybody’s ‘Good Enough Spot’ is in a slightly different place.

So just for example material, if you’re performing for a client for the VERY first time, and it’s a big-time corporate gig (like for Coca-Cola) you’re going to be a little more careful about your set!

You’re going to pick your best tried and tested stuff and avoid anything too out of the box or in testing.

However, if it’s a client you’ve been working with for three years and they know you know your stuff, you’re going to be more experimental and try out new things.

Personally, we hate compromises. We do not take well to things not being as good as we intended. Yet we compromise all the time. We settle for something that’s good enough, not great.

There are, from time to time, gurus running around preaching that only great is good enough, that nothing less than excellence will do, zero tolerance for any deviance from God-like perfection.

It’s important not to listen to these people. This is not how real success in business or performance works.

Walt was out of money, but he did not endlessly delay the opening of Disneyland until everything was perfect.

He stuck signs with fake Latin names in front of weeds and told everybody they were rare plants soon to bloom.

Motion not only beats meditation, it wildly trumps perfection.

If you’re going to rack up a lot of Done’s, you’re gonna settle for a whole lot of imperfect.

Two guideposts to hit your ‘Good Enough Spot’ so you don’t overshoot it or underdeliver.

Hope this helps you all!