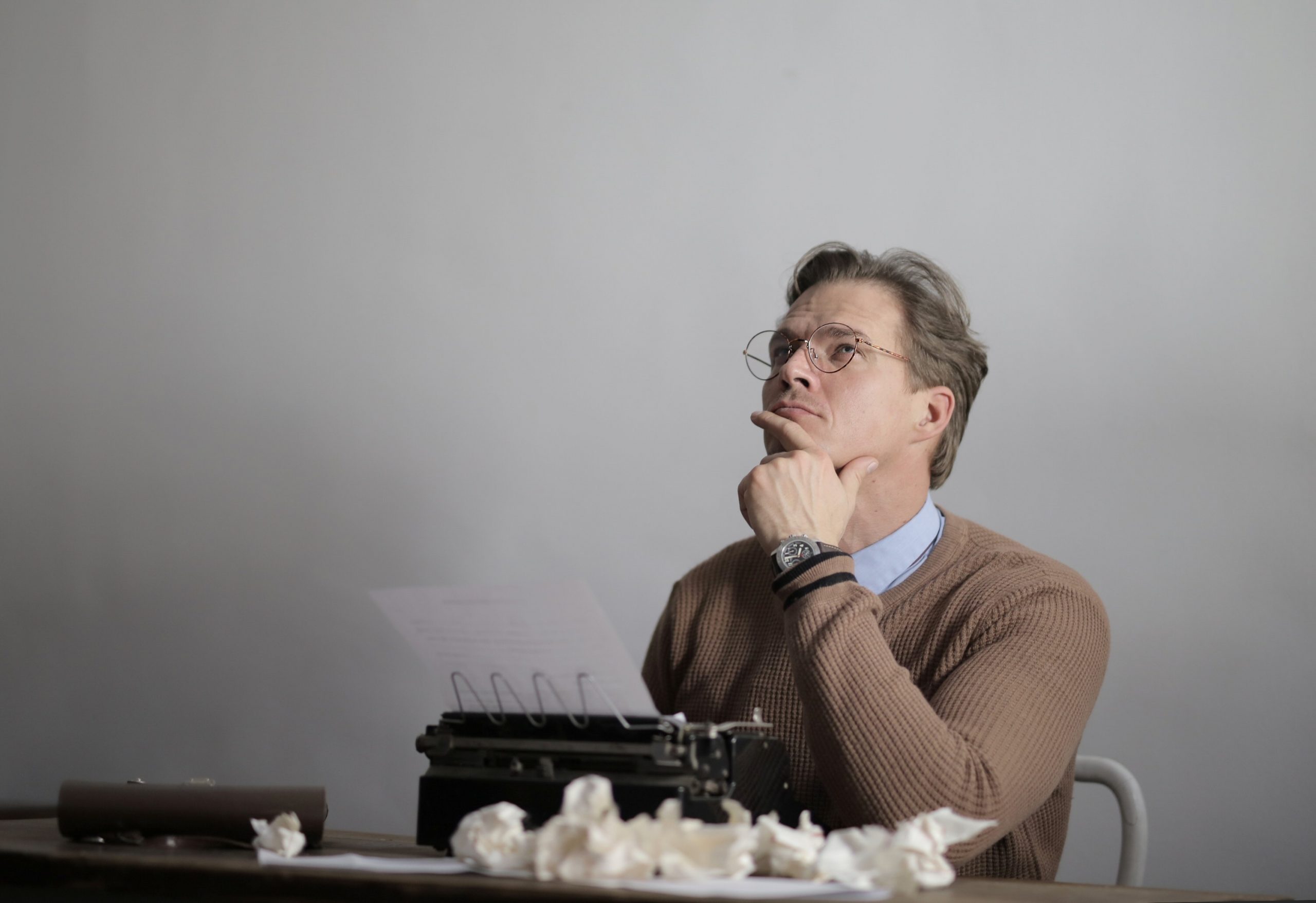 If you’ve ever gotten into copywriting, you’ll know that there’s a simple formula that all writers learn:

Sounds like an STD, but it isn’t, in fact- it’s very interesting…

Here’s what all the letters stand for:

Let’s start with the first letter,

So how do we get attention, well… Here’s a headline I recently read that is totally not meant to be aimed at me…

In fact, it went right over my head and hit my wife square in the face, it went like this:

“She believed,
She could,
So she did,

This is your time to shine!”

While my attention was gone, my wife was very much fixated on the page.

So you get the point, attention must be drawn to whatever you’re selling/displaying (and in order to get someone’s attention you have to know what they’re going to be interested in)

It’s much the same with magic- try to think of a headline that would work for the first trick in your routine!

What does your audience want to see? How are you going to pull them in? Who are they e.g. laymen, magicians, party guests etc.

Attracting attention is one thing.

Holding your prospect’s attention is quite another.

In order for your advertising or marketing message to succeed in keeping your prospects engaged, you must give them a reason.

Again- much like in magic, there must be a reason for your audience to stay engaged.

Be that a story, asking them to pick a card, or drawing their attention to something specific.

Interest MUST be present.

The Desire stage is where you show your prospects exactly how your offerings can solve their problems.

This stage of copywriting is again no different to magic.

Perhaps their card is lost in the deck.

Maybe a coin has disappeared.

Somehow you have to justify the ‘magic action’ that you’ve taken.

Once you’ve succeeded in creating desire, the next step is to persuade prospects that they should take immediate action.

If you were selling in person, this is the stage where you would ask for the sale.

Okay- so what’s the classic way a trick ends?

“Was this your card?”

Is this not a call to action?

Are you not asking your audience to decide something?

And usually, after your success comes your call for applause right?

I think an even better call to action is linking directly into your next reveal/trick, such as:

“But look over here!”

“If you thought that was impressive watch this!”

THERE ARE SO MANY WAYS THIS APPLIES.

Now maybe I’m crazy, but I truly think this works as a formula for any magic trick.

I suggest you test it out this week!