The Victory Shuffle by Steven Bridges

A completely false overhand shuffle that looks just like the real thing.

Let me tell you a quick story...

In the early stages of this shuffle, I met up with my mate Alex Ward to hang out.

(You might know Alex from his CTG release with Ellusionist)

He asked what I'd been working on, so I pulled a deck of cards out of my backpack and showed him the early, rough around the edges version of The Victory Shuffle.

I showed him the deck after, in perfect new deck order. Not a card out of place.

He stared at the deck...

After staring for a few seconds, he looked up and said...

And when I showed him the method, he was even more impressed.

It gives you potential to do a whole host of effects that just aren't possible otherwise.

Effects that... for spectators... have no explanation.

Many have these problems:

Shuffles that do have that casual feeling, often only look good if the spectator isn't watching too closely.

When you perform, you don't want to worry about a spectator watching your hands...

You want a shuffle that looks just like the real thing!

The Victory Shuffle is that shuffle.

In fact, I think Magic Mastery member Eric summed it up perfectly with his response:

Looks fluid and clean, not one of those "fancy shuffles" that makes people think you are up to something.

I think that's the key.

It's a bit messy, it's casual, it's not neat and precise. Just like a real shuffle!

Don't take my word for it, here's what top magicians said about The Victory Shuffle... 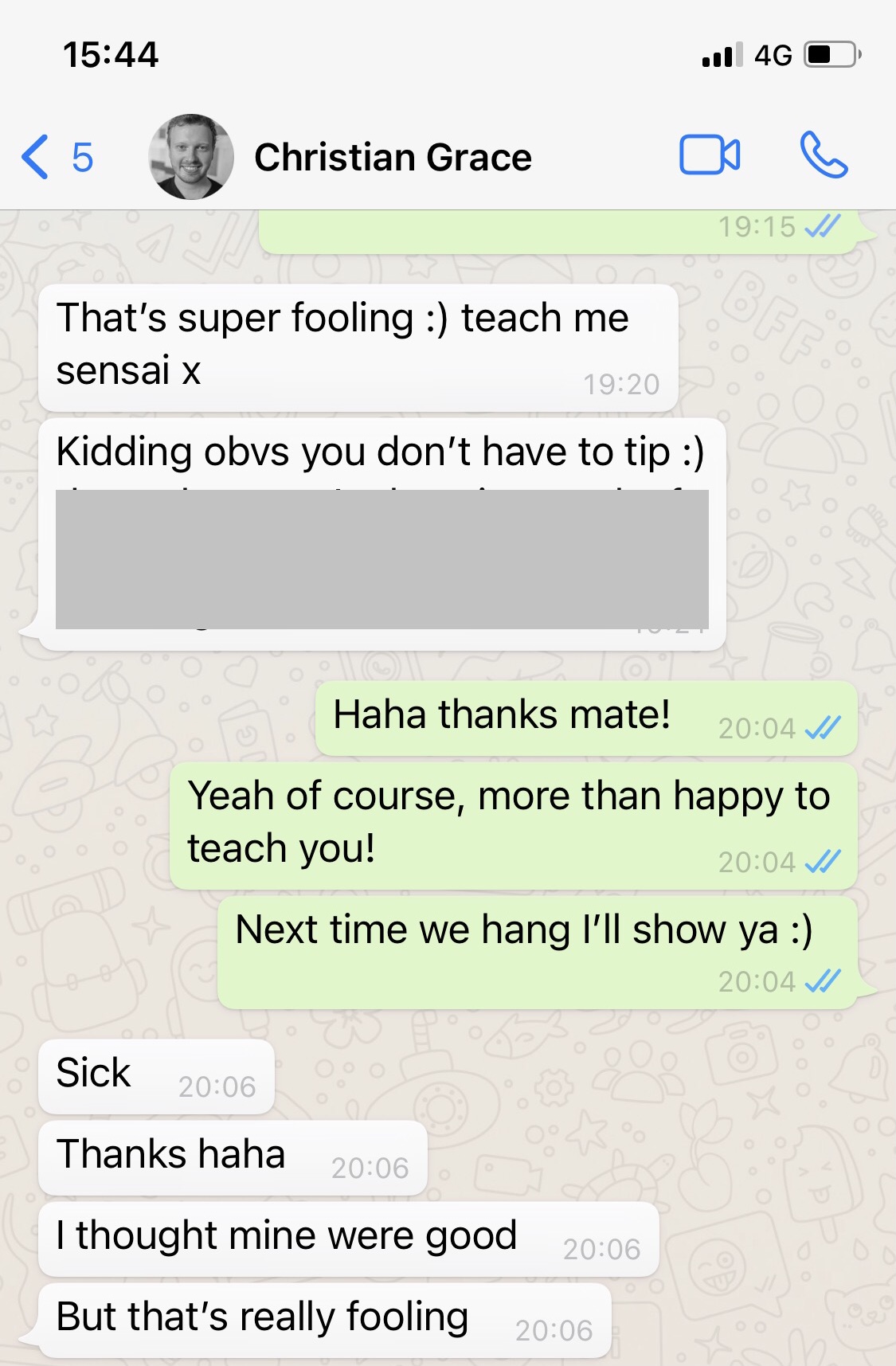 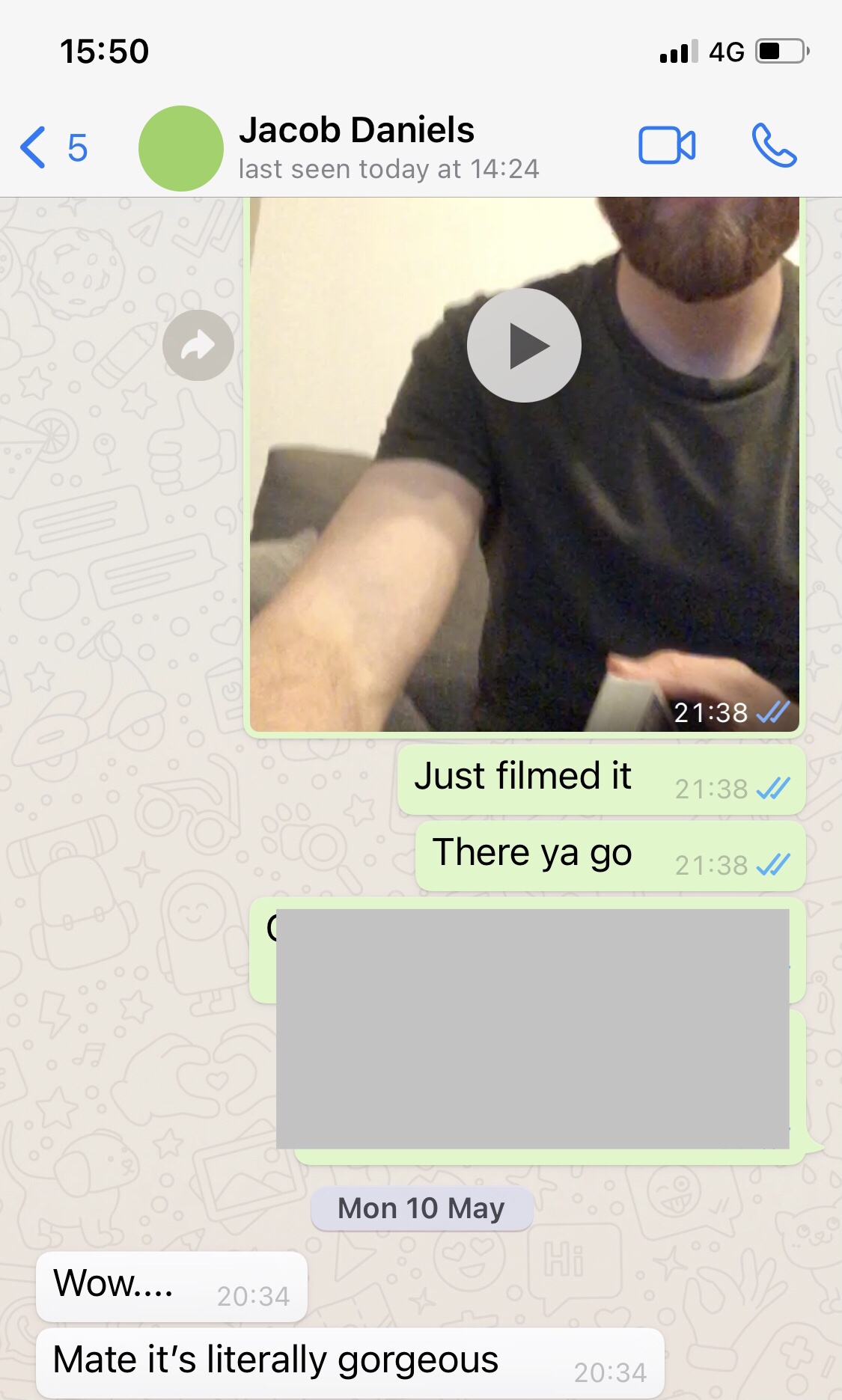 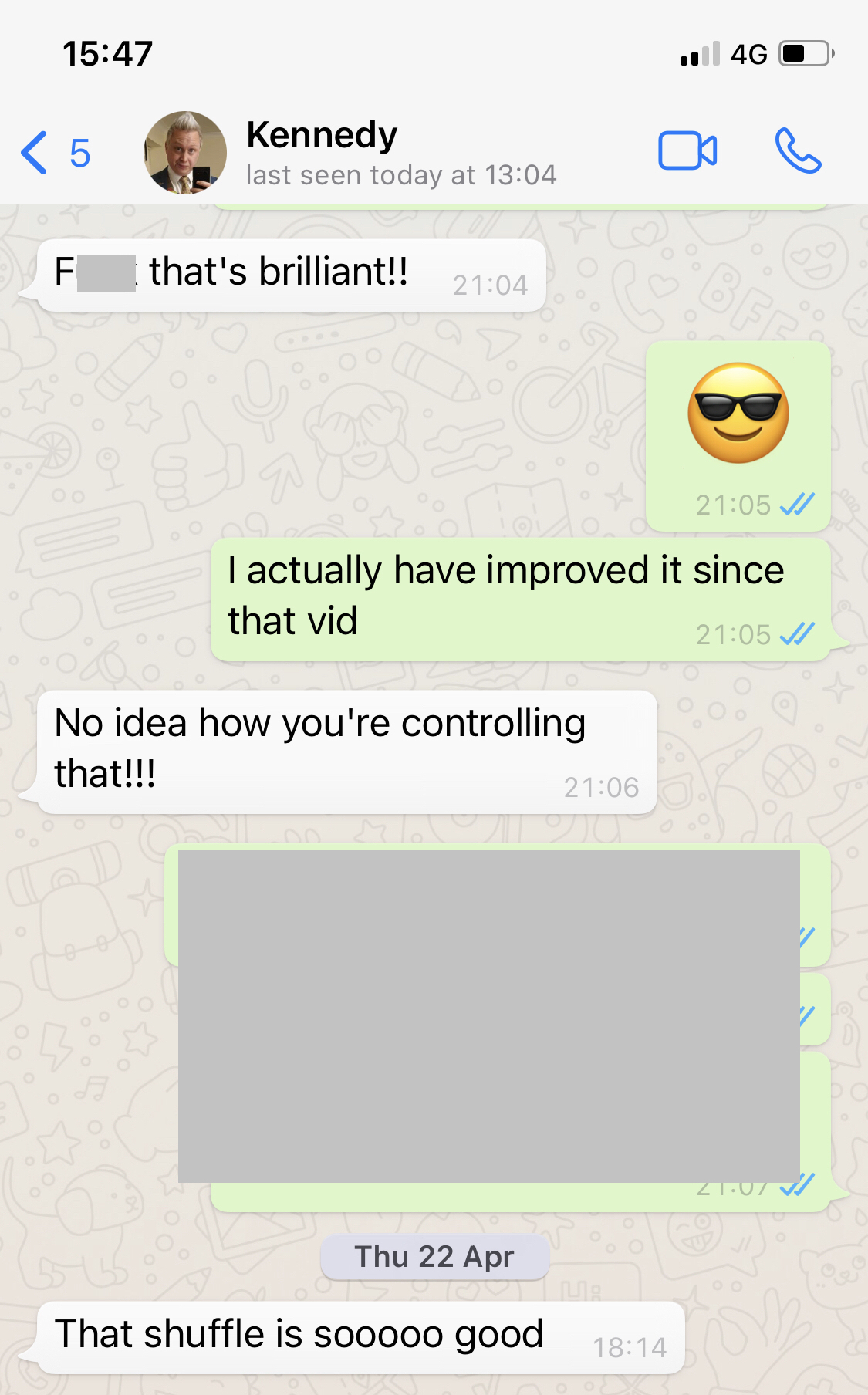 And those comments are just about The Victory Shuffle!

I've not even told you about the free bonus course you'll get...

As well as the Victory Shuffle, I'm also giving you free access to my Overhand Shuffle Sleights Course.

This is a 31 minute video where I go into great detail teaching the most useful overhand shuffle based sleights I've worked with.

These are sleights that I heavily rely on in my performances - and if you dig The Victory Shuffle, you'll really enjoy this.

I had considered selling this separately for $30.

But I've decided, for the time being, to give it away Victory Shuffle customers. 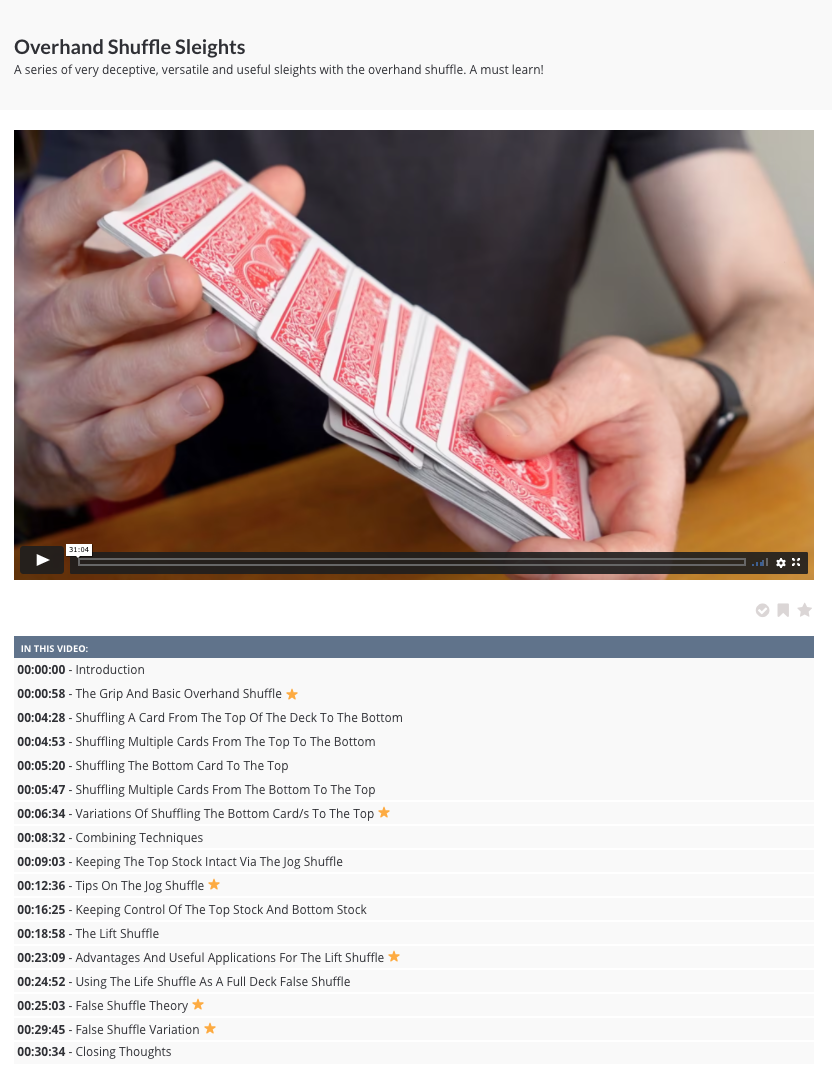 That's what a friend said to me.

If I were to charge just $70 for The Victory Shuffle, it would be a fair price.

But I want this to be accessible - so the price I've settled on is $35.

For a sleight you'll be using for the rest of your life.

BUT... That is the price for now. It is very possible that I will raise it in the future.

But for now, you get The Victory Shuffle, The Overhand Shuffle Sleights Course and future handling updates, all for $35.00

Before you buy, I want to be really clear:

This isn't the easiest move in the world.

You're going to have to put some time in to get it to look good. (I personally think it's well worth the effort - but not everyone enjoys practice)

Although I wouldn't call it 'hard', it definitely isn't 'easy'.

And that's partly why I've gone into a lot of detail, and thrown in The Overhand Shuffle Sleights Course. Because I want to make sure you get everything you need to know.

If the medium/hard difficulty puts you off, please don't buy The Victory Shuffle.

I'll say that one more time:

If the medium/hard difficulty puts you off, please don't buy The Victory Shuffle.

I don't want you buying magic you aren't going to use.

That brings my nicely on to this...

If you don't love The Victory Shuffle, simply send me an email within 30 days of your purchase requesting a refund, and I'll give you one.

The Victory Shuffle is addictive to practice, and by purchasing it today, you'll gain access to: