This offer expires in: 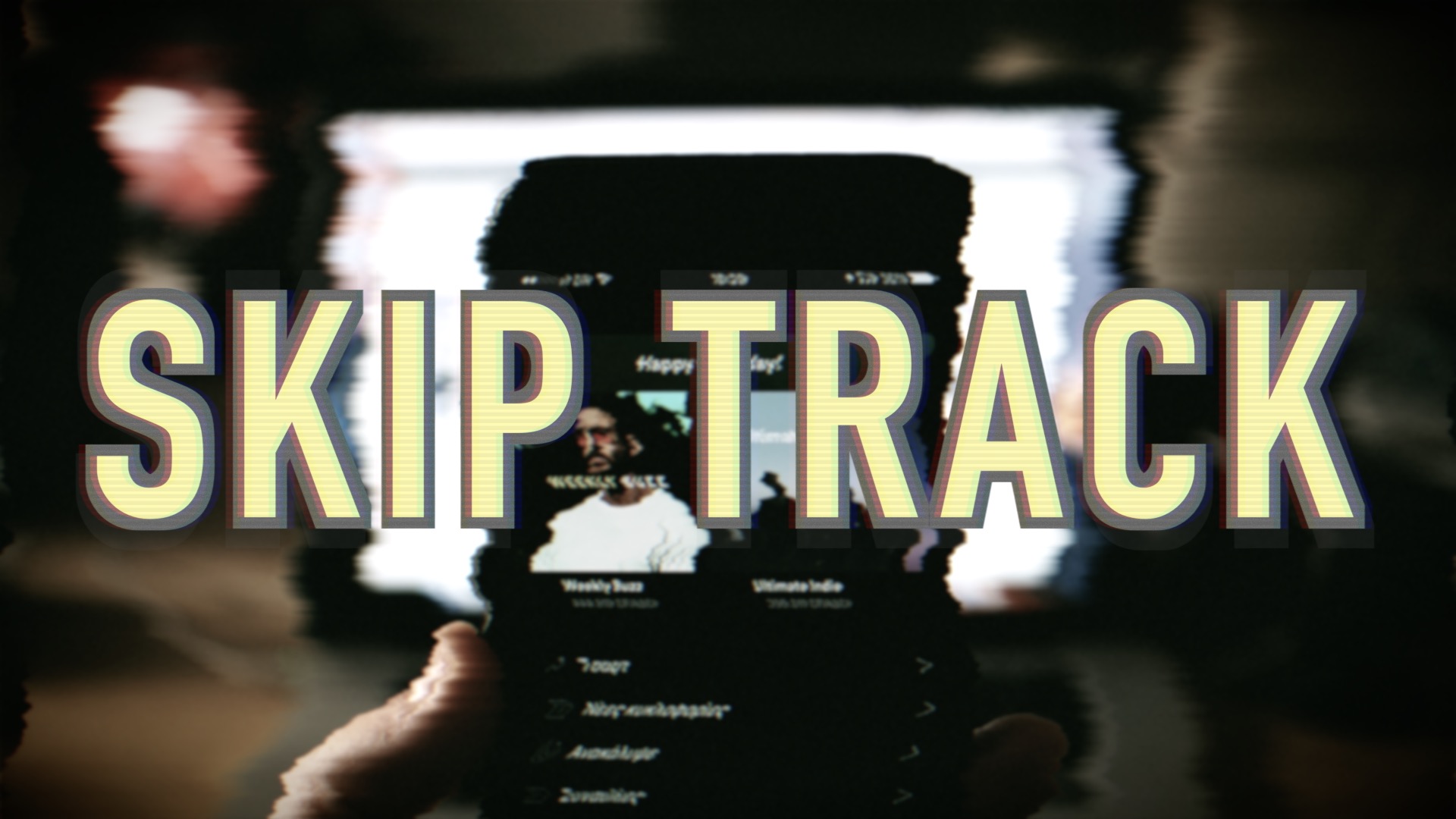 Tell the spectator what song they're merely thinking of. Easy and incredibly fooling

This is without a doubt, the best effect I've ever come up with.

And it's something I've been holding on to for around 15 years.

A couple of weeks ago, I was at The Session Magic convention in London.

When jamming and showing magic in the bar, this is pretty much the only effect I performed. It fooled every single magician I showed it to. And I had many requests for it to be released for general sale, so here we are!

So what's the effect?

Well, I could give you a fancy trailer, or I could show you an uncut video of the trick. But I'm not going to do either of those things, for a very specific reason. Which I'll explain in a moment.

You ask the spectator to take out their phone and load up Spotify. You ask them to find a big playlist preferably on shuffle, and hit play. You also ask them to turn the volume all the way down on their phone so you can't hear whatever song is being played.

Bear in mind... you have not even seen their phone screen at any point so far.

You instruct the spectator to keep hitting the Skip Track button until they get to a song they like. You ask them to remember not only the song title and artist name, but also what the album artwork looks like, so they get a really good visual.

At this point they are instructed to hit the skip track button as many times as they like so that there's no way you could know what song they're thinking of if you were to take the phone.  (And your back can be turned the entire time, no chance of you secretly counting how many times they tap the screen).

Once they're satisfied, you take the phone back from them and start hitting the 'back skip' button while they stare at the screen. As soon as their track comes up, you instantly know and can reveal their thought of song.

Think about this for a second...

If this were a card trick it would be, "Take your deck I've never touched, shuffle it, removed a card, put it back, shuffle it, hand me the deck. This is your card!"

It is incredibly clean. It's practically self working. You'll be able to do this within literally minutes of watching the instructional video.

Now, let me tell you why I didn't include a trailer.

There is something I've deliberately left out in the description. Because if I left it in, there's a tiny chance some people would reverse engineer how the trick is done. However if you were to see it live, there's no way you'd pick up on it.

And how I've described the effect, is how the spectators will remember the effect - which is what matters.

And this isn't one of those tricks where you're going to learn the method and be disappointed. You will love this method. It is devious!

However, no method is perfect. And I want to be as transparent as possible. So here are the three negatives to Skip Track:

- You're most probably only going to be able to do this trick with an iphone.
So if you want to show this to a particular person who doesn't have an iphone, you'll have to do a different trick. (Saying that, you can use your iphone if you want).

- You can repeat this effect, but you probably shouldn't.
There is a tiny moment in it, that you want the spectators to not really notice. And if you do it twice in a row, they may pick up on it. Saying that, I have performed this in front of my girlfriend and some other friends a few times and they never figured it out.

- Finally, you're proabbbbbbably gonna want to do this with Spotify or Amazon Music.
I've done it with other music players before, but Spotify and Amazon Music work best.

But if that stuff doesn't put you off, you'll be learning an incredibly powerful, clean and fair effect that you'll want to perform all the time.

Here are the important points!

* Practically self working (no fancy sleight of hand needed, just some decent scripting)

* Entirely original (I've performed this for some of the biggest names in magic and they were completely fooled by it!)

* A fantastic go-to impromptu effect (from this day on, this will be the trick you show people when they find out you're a magician and want to see something cool!)

* Future proof! I came up with this effect over 15 years ago and it still works today. Iphone updates are very unlikely to affect this.

* For the next 5 days being sold at an incredible discount price of just $19 (after this promotion it will go back up to $32.00 and stay there for a LONG time!)

Here's what other magicians have to say about it...

As soon as I found Skip Track, I knew this was the answer to the age old question: "You're a magician, can you show me something?"

After purchasing this effect, this question will never scare a magician again. Wherever you are, or whoever you're with. No cards, coins, gimmicks required! Just a simple old iPhone.

As soon as you learn this trick, you're going to perform it everyday for the rest of your life - really it's THAT good!

Co-founder of The Daily Magician

1 out of 10 spectators will fall in love with you!

Plus, you'll be protected by...

If you don't love 'Skip Track' simply send me an email anytime requesting a refund, and I'll give you one.